As I indicated in one of my earlier posts:

… this will be 2nd blog post outlining what installing the Cisco Nexus 1000v via the OVF file looks like.  Note that the determining factor for using an OVF or OVA is what version of ESX or ESXi you are running as shown in the following screenshot: 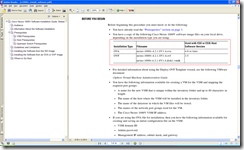 **For the purpose of this example, we’ll be using the OVF file nexus-1000v.4.2.1.SV1.4.ovf and deploying the OVF connected directly to an ESXi host.

Note: If you’re interested in learning more about the differences between the 2, see the comparison I wrote:

Proceed with clicking on File –> Deploy OVF Template and locate the ovf file in the Install folder:

Remember that we’re installing the OVF (as shown above) and not the OVA as shown below: 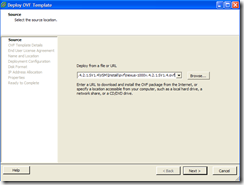 Clicking on the Next button will provide you a summary of the OVF information: 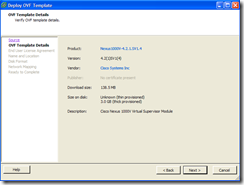 As noted in the post I included above, the differences between deploying and OVF (connected to an ESXi host) and OVA (connected to vCenter) is shown below:

Agree to the EULA as we always do: 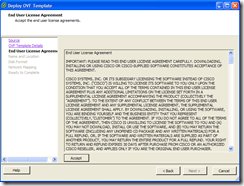 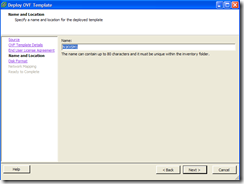 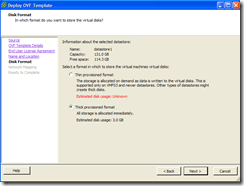 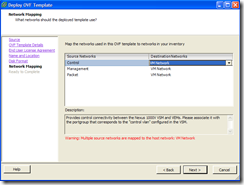 Once you’ve gone through all the steps, proceed with clicking the Finish button: 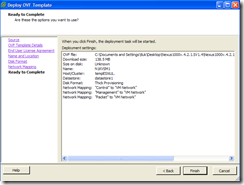 The appliance will now be deployed: 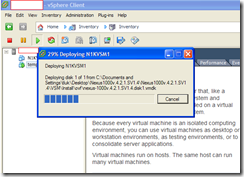 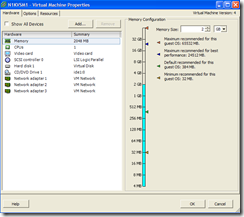 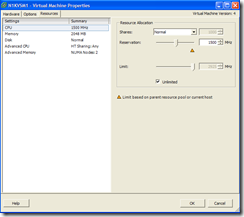 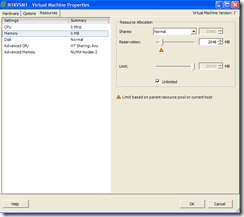 Start up the virtual machine and you will see the Nexus 1000v appliance boot up: 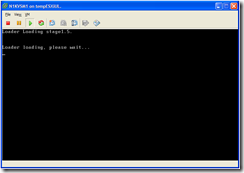 Proceed with setting the password and perform the initial setup: 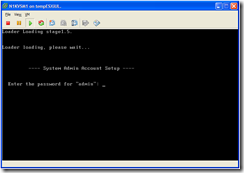 This post will not include the rest of the deployment process as I will include it in the final 3rd blog post that I will to show what deploying an OVA looks like.