I’ve been asked to expand the C drive of a Windows Server 2003 virtual machine a few times this month and as some of you may already know, you cannot simply use Diskpart to expand the system volume of a Windows Server 2003 server and in order to expand the drive, you need a helper VM (see this post for more information: http://terenceluk.blogspot.com/2010/12/expanding-system-volume-c-drive-for.html).  So I went ahead and mounted the C drive another virtual machine with the same operating system but when I ran Diskpart, it would seemingly hang during the expanding process.  Cancelling the process and restarting it numerous times did not help so I decided to go with what I used to do in the old days and that was use GParted to expand the disk.

I went ahead and downloaded the latest stable release available: GParted 0.8.1-3 released 2011-05-24 from the Sourceforge website:

… but noticed that my virtual machine wouldn’t boot into the Linux OS: 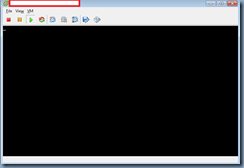 … which then booted in fine: 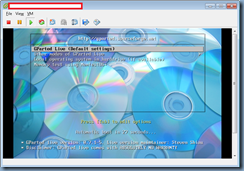 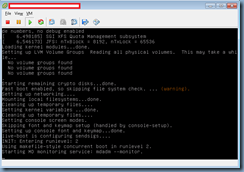 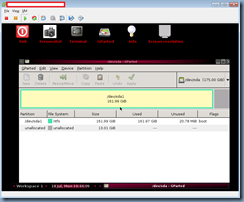 I’m not exactly sure why but hope this post will give someone a quick answer if they run into the same problem as I did.  The virtual machine details are shown here: 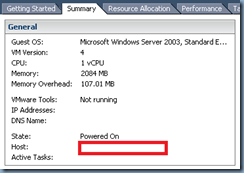 Note that the virtual machine version is: 4.