You have a new user account that was setup in an on premise Active Directory domain with an Office 365 license but noticed that launching any of this user’s Office applications will attempt to sign into Office 365 with his on premise AD account and would fail to retrieve the license and activate his Office. Reviewing his account on the account on Office 365’s Admin center confirm that he has a valid E3 license assigned to his account: 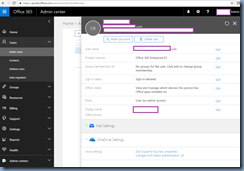 Attempting to test his account by signing into the portal https://login.microsoft.com:

… cause a constant loop with the as shown in the following 2 screenshots: 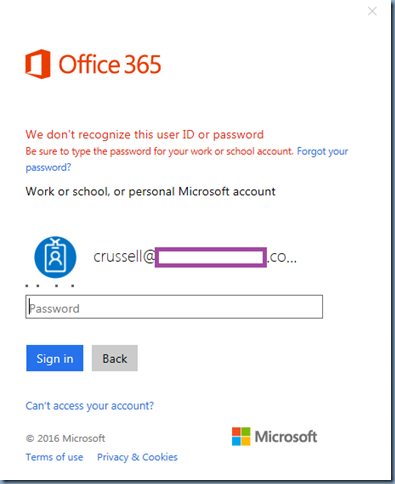 We’re taking you to your organization’s sign-in page. 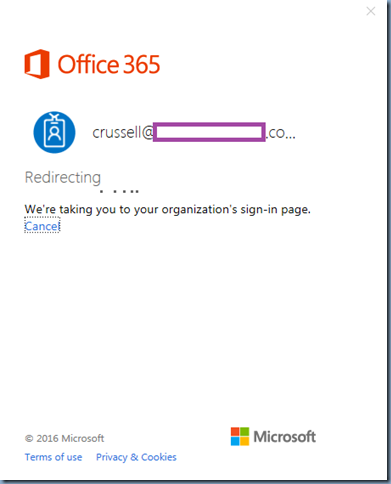 Attempting to unassigned and reassign E3 license does not correct the issue: 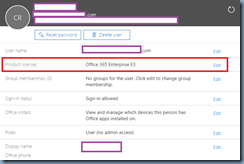 After trying numerous troubleshooting steps without any luck, what corrected the issue was the following:

I understand that this probably isn’t viable solution if this is an existing account that has been in use for a long period of time but the situation I was in involved a new account so I was able to perform the above without affecting an existing user.