I was recently asked by a client to look at an issue with a device that her land survey team used which was not being detected as a USB device in a VMware Horizon View 6 virtual desktop.  The device is made by a manufacturer named Nomad and its operating system details are as follows: 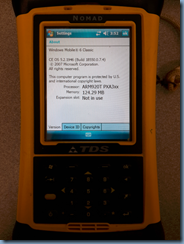 The device the user is using to access the virtual desktop is an HP t520 thin client with the Smart Zero operating system as shown in the following screenshot:

As I was beginning to run out of ideas, I went ahead and tried searching on the internet to see if there were any known issues with this device and was able to find the following Microsoft KB:

Although the KB wasn’t specific to VDIs, I went ahead and tried disabling the Enable advanced network functionality on the device: 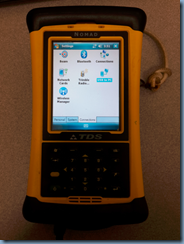 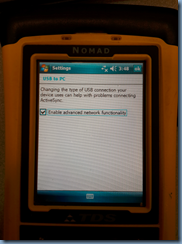 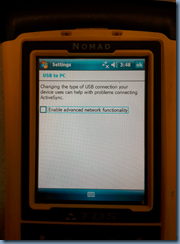 I noticed that the virtual desktop immediately detected the device, started installing the driver and eventually displayed the device in Device Manager as a Portable Device with the name Tripod Data Systems Nomad: 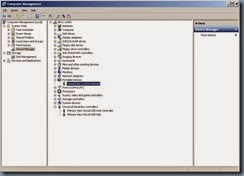 Windows Mobile Device Center was what the user used to access his files so I went ahead and launched the application: 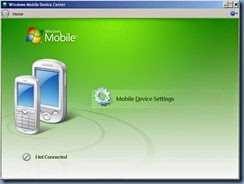 … and the application immediately displayed the status as Connected: 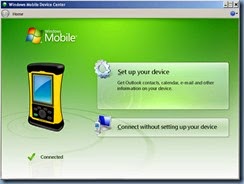 I was also able to browse the device’s drive through Windows Explorer:

Hope this helps anyone out there who may experience the same issue.