Cisco UCS Manager reports the error: “VLAN default is error-misconfigured because of conflicting vlan-id with an fcoe-vlan”

You’ve recently updated your UCS infrastructure’s firmware to 2.0 or higher and noticed the following errors reported in the UCS Manager: 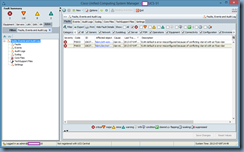 The reason why this error is being reported is because Cisco no longer allows overlapping VLAN IDs for LAN and FCoE.  This usually isn’t a problem if the UCS firmware began with 2.0 or higher as the FCoE storage port native VLAN uses VLAN 4048 by default but if you’re upgrading from an earlier firmware, the default will most likely be set to 1 which overlaps with the LAN default VLAN as shown here: 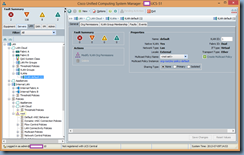 As shown in the following documentation for firmware 2.0:

… you must change the FCoE VLAN ID to a different value that is unique within the UCS infrastructure.

**Note that changing the FCoE VLAN ID may cause a temporary outage of traffic on the SAN (until the VLAN re-converges) so schedule this small change after hours. 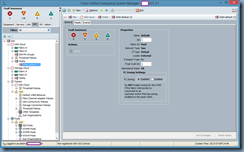 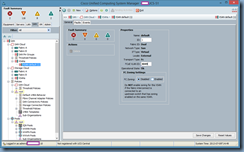 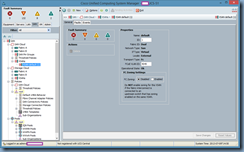 Note that the error immediately goes away once the overlapping FCoE VLAN has been corrected. 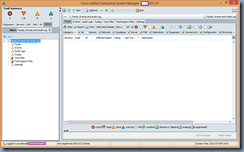 I know this is old but it saved me some time just now. Thanks!