One of the common issues I’ve seen in many virtual desktop environments such as VMware Horizon View (or Citrix XenDesktop) is when a Windows 10 virtual desktop has crashed and gone into the repair mode upon reboot thus causing Horizon View to report the desktop as agent unreachable:

Reviewing the console of the virtual desktop in vCenter will confirm that it has booted into the recovery screen: 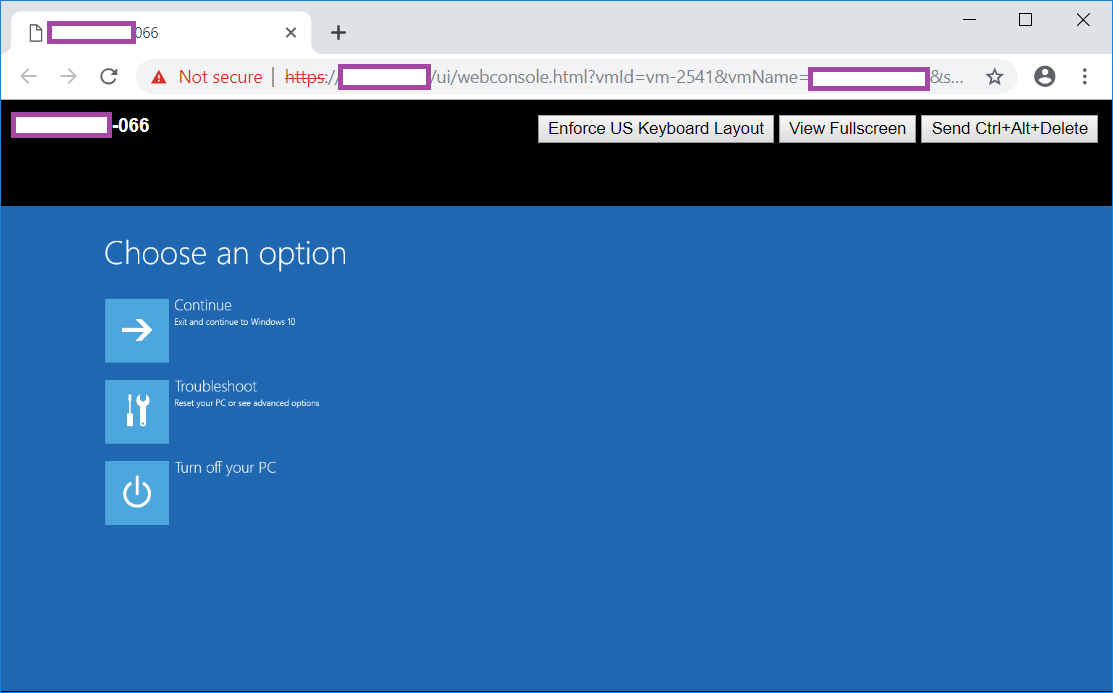 There isn’t really a benefit for having this feature on because it causes desktops to never boot into the operating system and therefore generating help desk calls.  The way to disable this feature is through the use of the command: bcdedit

Executing this command in the command prompt will display the configuration of the Windows Boot Loader and whether the recoveryenabled setting is set to Yes or No: 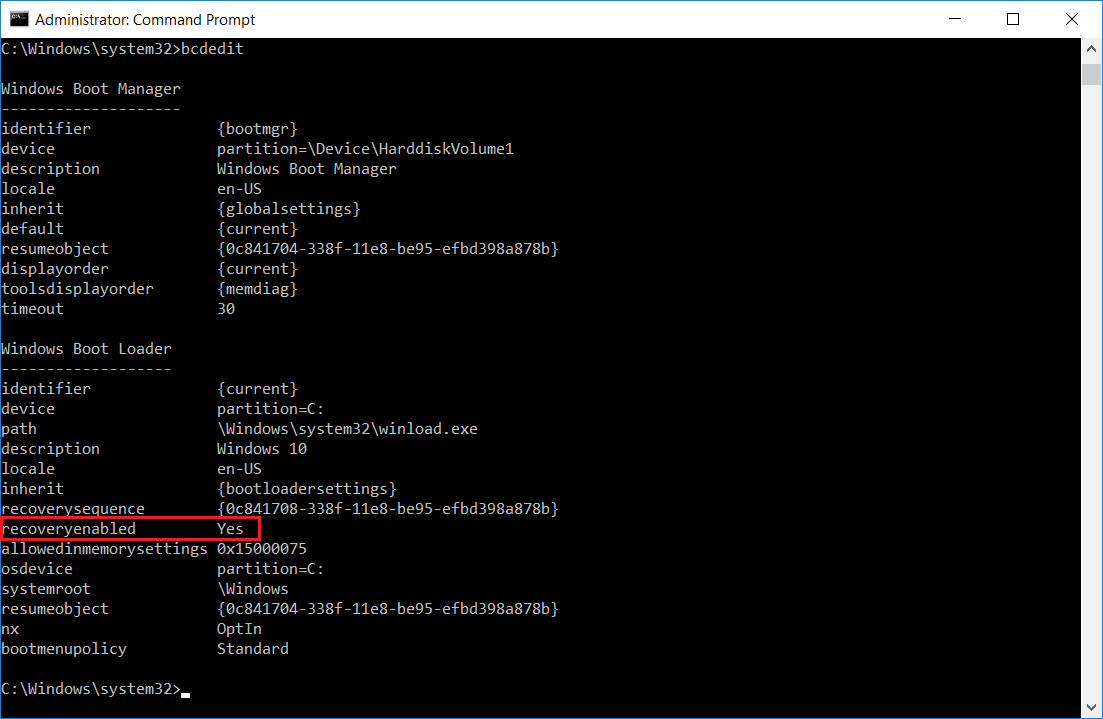 To disable the feature, simply execute the following command: 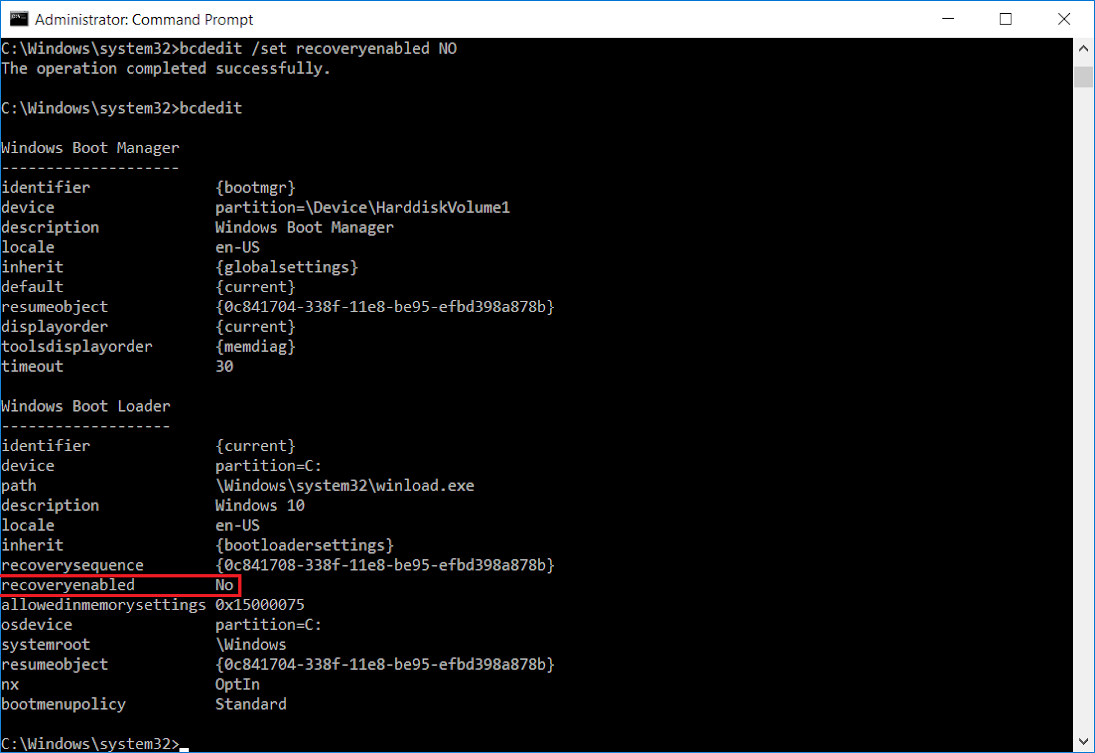 Those who still have Windows 7 virtual desktops in their environment can use the following command: